Problem: Not all cures can generate $1B in revenue

"There is no evidence that works." It's a knee-jerk response many doctors reach for when a patient is bold enough to suggest a treatment that hasn't gone through the traditional FDA machinery. But it's misleading. In nearly all cases, It doesn't mean that scientists have established that it doesn't work, it just means we haven't even tried to figure out if it works.

Why haven't we run clinical trials on all promising treatments? Isn’t the medical system doing whatever it can to make people healthy? Unfortunately, that's only partially true. Clinical trials are eye-wateringly expensive; getting a new drug to market costs roughly $1B (yes, $1,000,000,000.00). Who's going to pay that much to conclusively establish that magnesium is a great cure for headaches? Nobody, because it's not patentable and wouldn’t generate enough money to justify the cost.

So we're stuck. Our medical system only recommends things that demonstrably work (good), but limits the set of potential treatments to those that can generate at least $1B in revenue (bad). Oh, and even if we run the study, it’ll still take 10 years to figure out an answer (bad). To be clear, highly profitable drugs have played a massive role in improving the health of billions. But they're not the the whole picture.

It's obvious that food, fitness, sleep, mental health, supplements, and environmental/social factors play a massive role in our health. It's like asking which animal can run the fastest, and only letting dogs join the race.

It’s pretty clear that we need to make clinical trials dramatically cheaper. What would a $1M, or even a $0 clinical trial look like? There are at least two major problems driving the cost of trials: they’re a terrible experience for patients so it’s expensive to find people to enroll and stay in trials, and they require a ton of labor, medical services, tests, etc., which have skyrocketed in cost over the last few decades.

Suffice to say there's tons of low hanging fruit to make trials cheaper, but there’s another, bigger problem. The pharmaceutical companies who fund the trials don’t care about cost. They care about reliability and predictability, and are willing to pay for it. Why risk getting fired by sticking your neck out for some fancy new tech that doesn't work.

The good news it that we don't actually need to tackle clinical trials head-on. That level of rigor is needed for new, untested drugs that have uncertain benefit and could cause significant harm, but it’s overkill for a supplement that's already known to be safe. Everyone wants to know which ones offer legitimate benefit, but what little data that’s out there is scattered across Google Scholar, Twitter, Reddit, Amazon reviews, podcasts, Youtube, Google Scholar, etc., and it’s really hard to figure it out for yourself.

Maybe we can solve that problem first. We could build the world’s best dataset on what people are trying and how it’s working for them. We could show that data to new people who are looking for things to try, and if they choose to try it, help them track the impact to confirm if it’s working for them. Such a system would scale and get really good over time, eventually aggregating data from hundreds of millions of people from around the world.

the Eureka Hub has best information and data on what people are trying, and how well those treatments are working. Today, especially for poorly understood conditions like Long Covid, researching this information takes dozens of hours of reading twitter, google scholar, and bouncing between specialists, and even then it's hard to decide what to try next.

We can do better. By structuring, aggregating, and clearly presenting data from thousands of people across the community, the best treatments and protocols will bubble up to the surface. Even better, we can match you with others in the community with similar symptoms, diagnoses, and demographic data, so you can see what has worked for them. This system would be continuously growing, learning, and improving over time.

Everyone responds differently to treatments, and you just have to try things to see if they work for you. We’re have an app that makes this process easy. Once you find your list of things you’d like to try, the Eureka App makes it easy to iterate through each, tracking the impact on the symptoms (and wearable metrics) you care about, and letting you know as early as possible if something seems to be working or not.

The app exists for two reasons. The first is to give everyone access to world class tools to help them get healthy. The second is to structure, standardize, and capture every datapoint that’s happening “out there” to feed the Eureka Hub (granted the user opts in, of course), so we can figure out discover new cures that would never otherwise be found, in record time.

How can I get involved?

You can check out our first few Plans, try out the app, and let the community know what has worked for you in the past.

If this vision resonates, please help spread the word, especially among the Long Covid and ME/CFS communities, which will remain our area of focus to develop and prove out this platform. Once we hit our first 1000 users, we should already be able to help patients around the world with dramatically better information that what’s out there today.

More from the health blog 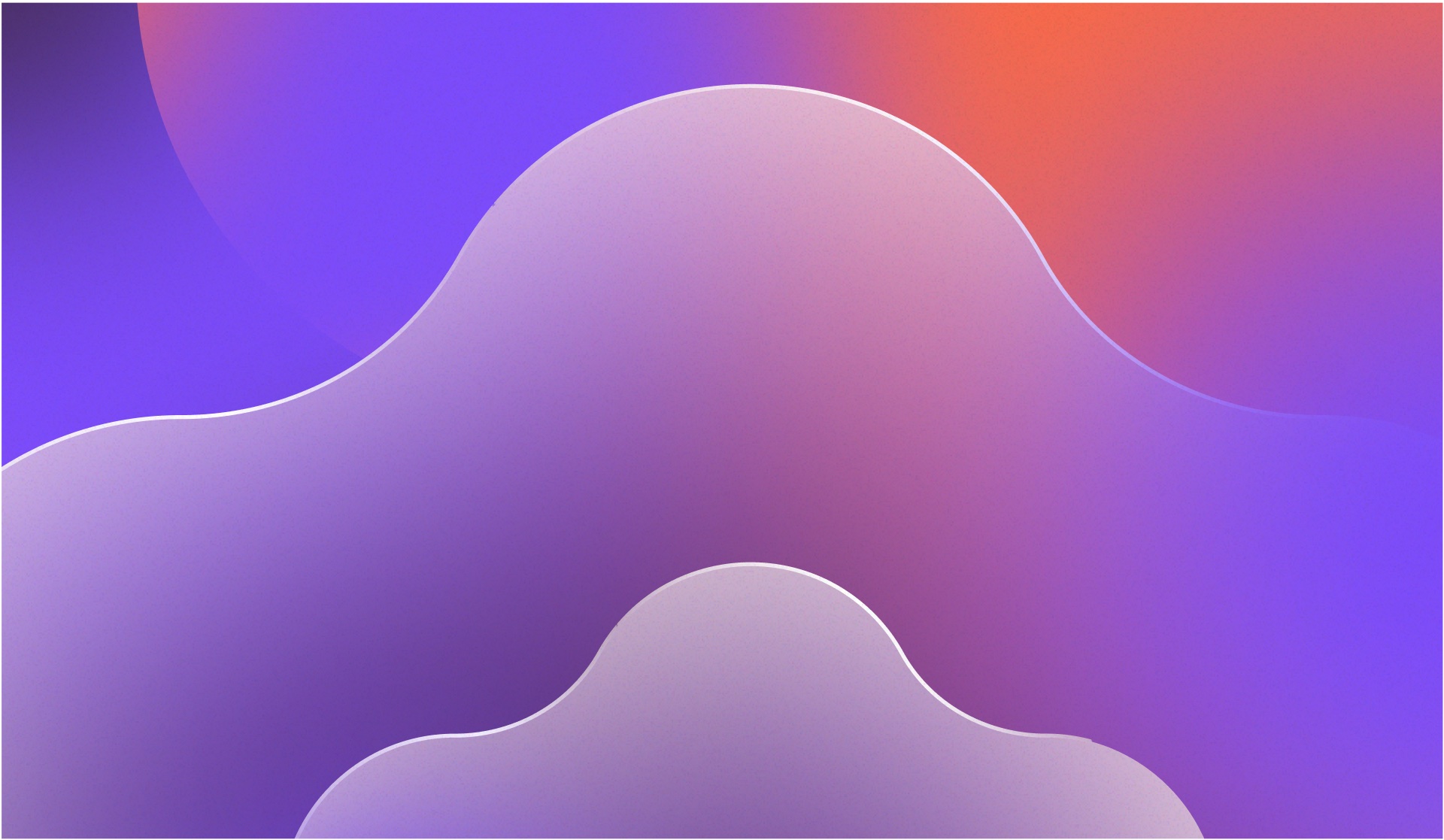 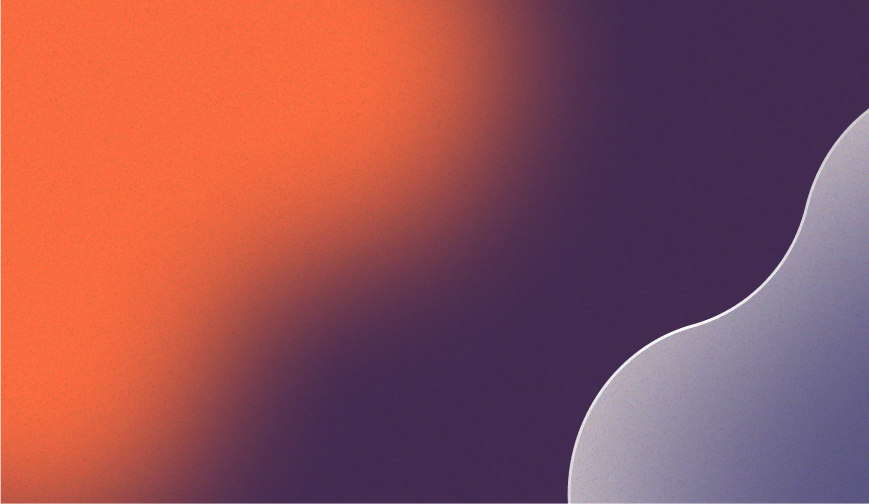 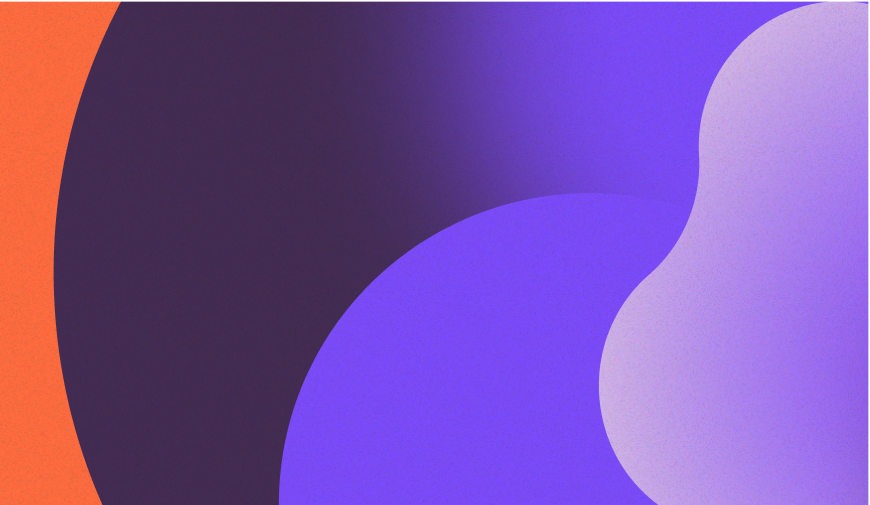 We exist to accelerate every human’s pursuit of better health 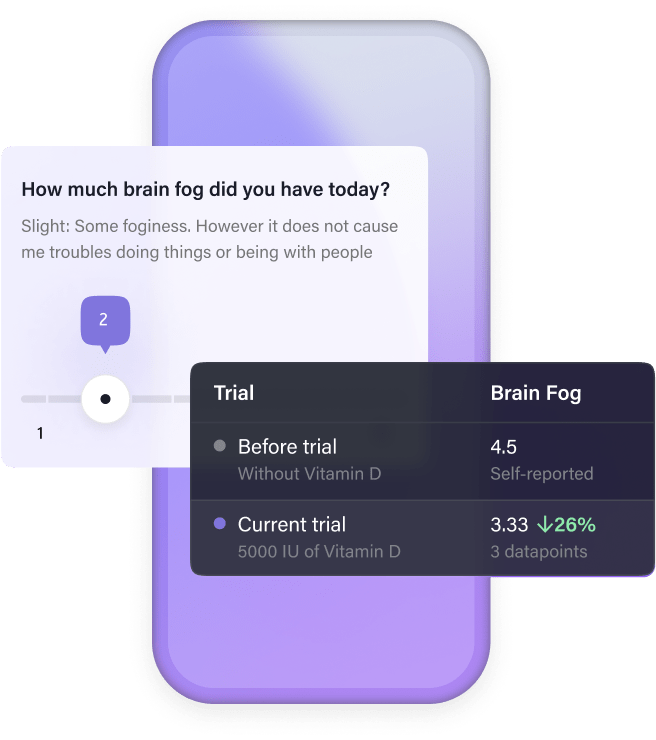 Scan with your phone’s camera to download the app. Available only on iOS devices, via Testflight.
Download Eureka app via Testflight